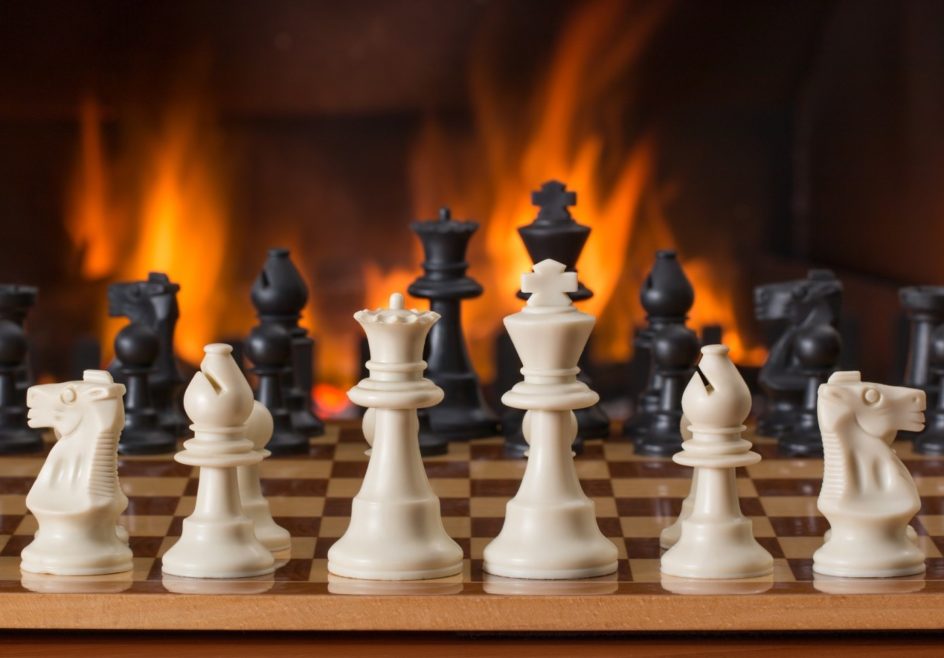 How to detect, delay and even prevent cognitive decline

With dementia affecting more than half a million Canadians, many of us have seen its impact firsthand in a parent, a relative or a friend. I definitely have – and wrote recently about my experience in this article. Thus, when I say it’s perfectly natural to feel bleak when someone in your circle has been affected by dementia, I speak from experience: that’s how I felt when both of my parents were diagnosed with it. But the more I researched dementia – which really isn’t a disease but a group of symptoms that affect memory, thinking and social abilities – the more empowered I felt. There are many solutions available and some of them can be as simple as lifestyle choices.

For instance, research suggests that certain habits may delay or even prevent cognitive decline, which probably develops because of interactions among such factors as lifestyle, age, genetics and medical conditions. In addition, some exciting new technologies are being developed around the world – including here in Canada – to help detect dementia before severe brain damage occurs.

Early detection is the key to effective management of dementia. For starters, if testing is done early enough, patients might learn that their memory loss results from vitamin B12 deficiency or other conditions that can be fully or partially reversed. Keep in mind that Alzheimer’s and other degenerative dementias are progressive. Still, early diagnosis can allow patients to participate in clinical trials, try medications or connect with a support group or a counsellor.

How technology can help

Some of the most hopeful research on early detection involves artificial intelligence (AI). For instance, WinterLight Labs, which is supported by AGE-WELL (read our article about AGE-WELL here), has developed a speech analyzer that records snippets of speech, using AI to assess and monitor cognitive trends. “It’s important to have an objective measure of where people with Alzheimer’s are on the spectrum to ensure they get the most appropriate care,” says Liam Kaufman, CEO of WinterLight Labs. Kaufman sees the speech analyzer as a less stressful diagnostic tool than a traditional memory test because people usually can’t tell how well they are performing. “I think this makes the assessment much less anxiety-provoking,” he says. (I wish my mother had had access to the speech analyzer – I felt stressed watching her struggle to remember the year during her dementia assessment.)

As well, a team headed by researchers at McGill University has developed an AI-driven algorithm that can recognize the early signs of dementia in brain scans. Canadian researchers are also behind the BrainFX screening tool that uses AI and predictive analytics to detect early Alzheimer’s.

Smart sensors that are embedded in the environment also have the potential to transform dementia care, as this article suggests. In Canada, researchers supported by AGE-WELL are looking at systems that monitor and predict what is happening with people’s cognitive abilities based on daily activities and sleep quality. Their research takes place at the Sensors and Analytics for Monitoring Mobility and Memory (SAM3) hub, an apartment laboratory that resembles a typical home.

Another hopeful dementia care innovation is using social robots to engage with people living with dementia. Paro, an endearing robotic baby seal, is a technical solution to a very human problem, one that is commonly associated with dementia – loneliness and isolation.

Strategies to fend off dementia

Although no one can say for sure that social engagement will prevent or delay dementia, social isolation is identified as one of nine risk factors for dementia in this 2017 report, which claims that one-third of the world’s dementia cases could be prevented by making lifestyle changes.

In addition to keeping socially connected, another proactive measure is adopting a heart-healthy diet such as the DASH (Dietary Approaches to Stop Hypertension) diet. (High blood pressure and diabetes increase the risk of heart disease and Alzheimer’s.) As well, think about upping your raw vegetable intake – this recent study found a slower rate of memory and thinking skill decline in salad eaters. Some researchers even believe that intermittent fasting might help your brain ward off Alzheimer’s. Before you try anything this radical, though, consult with your doctor first.

Increasing your physical activity is another lifestyle change that could benefit your brain as much as your heart. For instance, this study showed that five 30-minute walking sessions per week can cut the chance of getting Alzheimer’s disease almost in half.

Some researchers also say that brain exercises can keep cognitive decline at bay. Dr. Zahra Moussavi, who is developing a brain fitness app with support from AGE-WELL, firmly believes brain exercises can help. After eight weeks of using the brain exercises, the thinking and reasoning of pilot study participants (all healthy older adults) significantly improved. “Neuroscience studies have shown that our brain is plastic, so the term ‘use it or lose it’ also applies to the brain,” says Moussavi. “Regular cognitive exercise is the key to aging with a healthy brain.”

So, keep your brain sharp through brain game training or learning a new language, and optimize your brain health by quitting smoking, walking briskly and eating right. Above all, if you think your (or your parent’s) forgetfulness is more than normal aging, contact your family doctor and ask for dementia assessment as soon as possible. Never allow dementia to sneak up on you when you’re not looking.

(This article first appeared on YouAreUnltd)