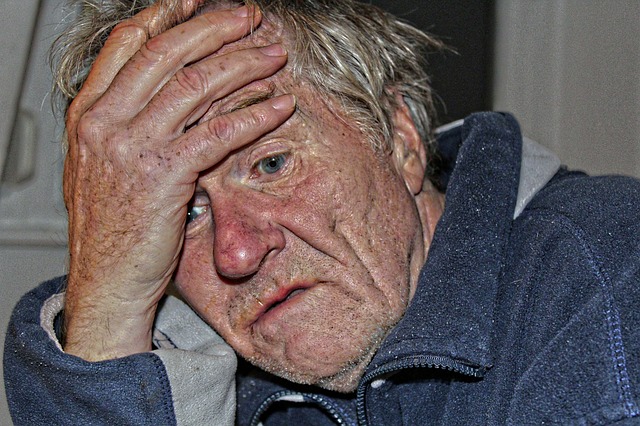 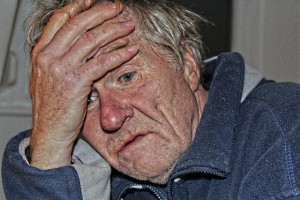 For my 80-something neighbours, 2015 year crashed in with the force of a tidal wave, uprooting and displacing them from their home of 40 years, pushing them into a forced separation. Although several factors led to this enormous (to them) change, you might say it began in September when Fred stood on a chair to change a light bulb. No big deal, except that his legs had become alarmingly unsteady, and he toppled over, tragicomically knocking down his wife, Genevieve, in the process and nearly falling on top of her.

Fred’s tumbles multiplied over the (aptly named) fall. One day in November, Genevieve called me in a panic after Fred had fallen on the concrete floor of their basement. Fred seemed a little shaken after we lifted him off the floor, but he decisively brushed off suggestions to call his family doctor.

Fred slipped my mind until I found out in January that he was in the hospital with a brain injury. I’ve visited him several times since and each time I come away a little shocked. A former math professor with a knife-sharp mind, Fred’s conversations are peppered with allusions to his boyhood, his high school days or his son’s early years. This son, now middle-aged, has taken a leave of absence from his job out West to help his parents out. He says Fred’s brain injury  may have triggered dementia or a pre-existing dementia could have contributed to his unsteadiness on his feet, nobody knows for sure.

I’ve had tea with Genevieve several times since Fred was hospitalized and I often catch her looking off in the distance, her face blank, her fingers nervously crumbling cookies into her cup or pulling at her blouse. Her son says Genevieve is eating poorly and forgets to take her meds. She’s disturbed that Fred’s next move will be to a nursing home. And even though she knows she can’t cope alone, she’s apprehensive about having her house sold and going into assisted living.

Moving is a monumental stressor in the best of times, so is separating from your spouse — but combining the two when you’re in your eighties and in frail health, can be traumatic. And my elderly friends are not alone in having their lives turned upside down by a fall. According to the Public Health Agency of Canada, one-fifth of deaths related to injury in seniors can be traced back to a fall.

Of course, there are a few things you can to do to reduce the risk of falling, like making sure you’re home is free of tripping hazards, getting hand rails installed, and taking part in gentle physical activity so that you don’t lose strength and flexibility, which can increase the risk of another fall. But above all else, put away your embarrassment and  speak to your doctor if you do take a spill.