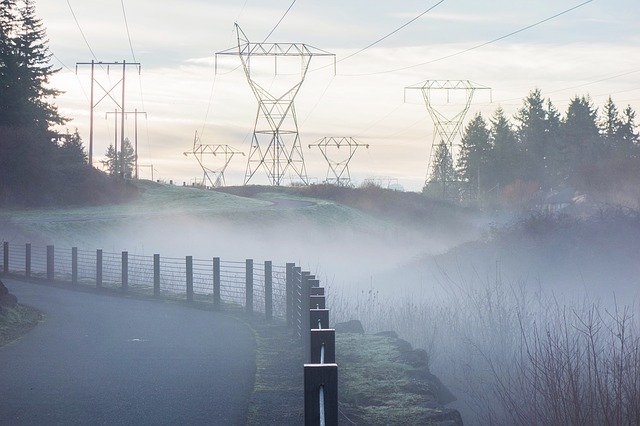 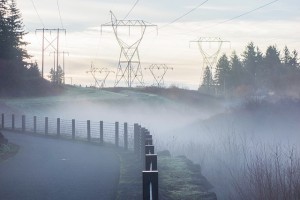 I suffer from nervous passenger syndrome. Put me beside an inexperienced, unconfident or distracted driver and my body goes from relaxed to gripping-the-dashboard rigidity in a heartbeat. This January, my passenger tension escalated into low-level terror when I was helping downsize a friend’s 85-year-old mother.

Given that Emily lives in a small Ontario town with little to no public transportation, and I dread driving even more than being a passenger, Emily was the one to wend our way along familiar to her highways and roads. I was the one beside her in a cold sweat, trying not to show how tense I really felt, because that upset and distracted her. God knows, she was already on edge, especially if we were in heavy traffic, a crowded Walmart parking lot, or there were obstacle on the road. In fact, on day five, Emily nearly plowed into a construction barrier before veering over to the right lane without looking, narrowly missing another car.

After that we relied on taxis or kind neighbours to drive us when we needed supplies. Ten days later Emily was assessed by her doctor who diagnosed her with dementia; she subsequently lost her driver’s licence and moved to assisted living, where, I’m told, the residents often have emotional conversations about losing their car.

it’s not surprising they feel upset as losing the ability to drive has huge consequences in rural or suburban areas. In fact, Dr. Mark Rapoport notes that many GPs (who must report patients who are unfit to drive to the Ontario Ministry of Transportation) are reluctant to take away their patients’ independence along with their licence. He also points out in this Alzheimer’s Society Canada article that family doctors often don’t have the proper training to assess a patient’s driving abilities.

Rapoport is a geriatric neuropsychiatrist as well as one of the researchers for the Canadian Driving Research Initiative for Vehicular Safety in the Elderly (Candrive), which is developing a rapid screening test to assess older patients’ fitness to drive. It’s important to note that Candrive doesn’t want to automatically ban every driver who has dementia. It is also looking at alternatives such as retraining older drivers or giving them restricted licensing.

Canada is not the only country concerned about elderly drivers. In the United Kingdom, there’s an

After five days of driving with Emily, I ditto that concern.